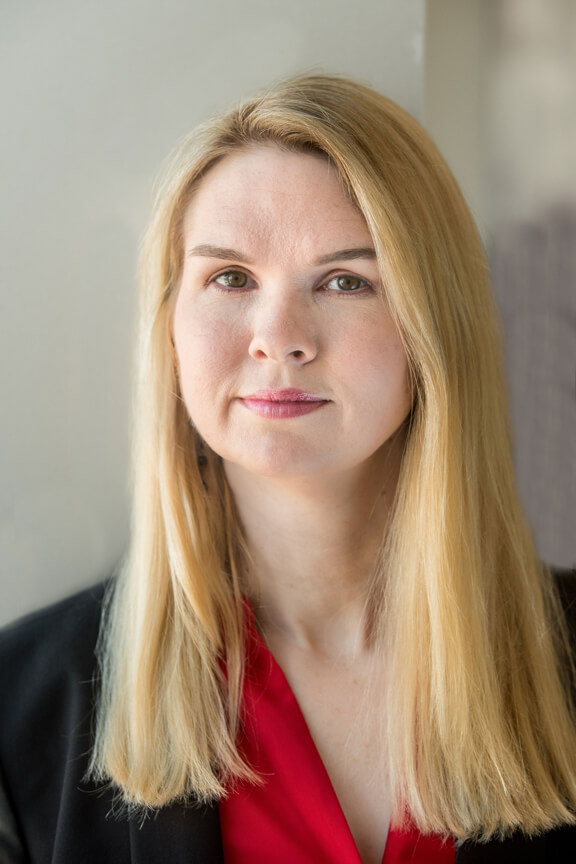 is an investigative journalist, author, and podcaster.

She has written extensively on the intersection of sports and gendered violence. Her work has appeared in ESPN Magazine, New York Times Magazine, the Texas Observer, Austin Woman, and Bitch Magazine. She has published pieces at Sports Illustrated, BuzzFeed, Texas Monthly, and Vice Sports, among others. For the extent of Huffington Post‘s opinion vertical, she wrote a biweekly column on sports and culture.

Her most high-profile works includes reporting with Dan Solomon at Texas Monthly and Deadspin about how Baylor University’s football team responded to reports of sexual violence by players, investigating the toxic workplace culture on the business side of the Dallas Mavericks’ operation alongside Jon Wertheim at Sports Illustrated, and working with USA Today’s Nancy Armour and Kenny Jacoby to reveal Louisiana State University’s failures to respond adequately to reports of sexual harassment and assault both within the athletic department and also the school at large. Their work on LSU earned an Associated Press Sports Editor award in 2020 for investigative journalism.

She is the author of two books. Her book is titled Unsportsmanlike Conduct: College Football and the Politics of Rape (published by Akashic Books in September 2016). From the New York Times Book Review: “Not to reckon with Luther’s book would be an abdication not only of one’s moral faculty but also of one’s fandom . . . Luther doesn’t just want to save future victims; she wants to save college football.”

Her second book, which she co-authored with Kavitha Davidson, is titled Loving Sports When They Don’t Love You Back: Dilemmas of the Modern Sports Fan (published by University of Texas Press in September 2020). From a Kirkus starred review: “With illuminating interviews and commentary by insiders from the sports community, an appealing pace, and elegant writing, this is a sports book that should interest not just sports fans, but anyone interested in politics, business, or society at large.”

Since 2018, Jessica has co-hosted a weekly feminist sports podcast titled Burn It All Down. Each week, the hosts bring an intersectional feminist lens to the biggest stories in sports, toss the most abominable people in athletics on the proverbial Burn Pile, celebrate some of the torchbearers leading the way in sports, and interview some of the most influential figures in the game. Subscribe and listen on: Apple, Spotify, Stitcher, TuneIn, or wherever you listen to podcasts.

She was the story editor for the third season of the American Prodigies podcast, which tells the story of how Black girls moved from the margins of US gymnastics to its core. It features the voices and stories of trailblazers and viral sensations, coaches and mentors and trainers, journalists and academics, and the athletes themselves.

Jessica is also a PhD candidate in Physical Culture and Sports Studies in the College of Education at the University of Texas. Under the direction of Dr. Jan Todd, she is working on a dissertation about the University of Texas women’s basketball team in the 1970s, focusing on Title IX, race, and gender. She wrote about part of her research for Global Sport Matters in Nov 2021.